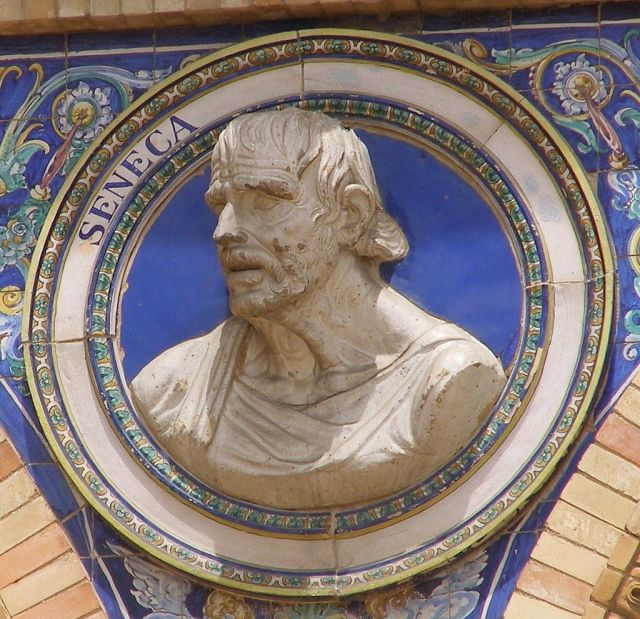 What are you doing RIGHT NOW?   The big question comes next:

The swirl of life, the expected and unexpected, and all matters therein.  We get worked up and wound up and whirling about.  Want some examples…?  There are SO many, after all…only the specifics vary, in the end.

Things like trimming the bushes, coping with the Algebra test you didn’t prepare for, a new romance that has you sideways, a nagging conflict, difficulty with a project at work, the death of a parent, not enough money in your wallet, helping your sick kid, unexpected, crappy weather, a flat tire, an achy knee, the dog vomiting in the living room, the birth of a child…and any of ten million of ten billion other activities and instances and distractions that one might be engaged in…

But what REALLY matters is what you’re doing RIGHT NOW.  That’s all we’ve got. That’s all any of us have.  Because that is what’s real.  Living deeply in the moment is critical to not only productivity and sanity, but HAPPINESS.

On the commute into work today I listened to part of a little gem by Tim Ferriss.   It was a short podcast episode featuring none other than a reading from one of the letters by Seneca the Younger, written some 2,000 years ago.  In part the reading shares, “Show me that the good in life does not depend upon life’s length, but upon the use we make of it; also, that it is possible, or rather usual, for a man who has lived long to have lived too little.”

In other words, focus on the present, and make the most of it.  Whatever it is.  CURRENTLY.

From this Seneca passage my mind presents lyrical ideas, as it often does, from favorite musicians and words that I’ve held onto over the years. It was no different as I sped down Highway 101 this morning.    In this case, the lyrics were from the rock band Van Halen, during the Hagar era: “The more things you get, the more you want, Just trade in one for another.  Workin’ so hard to make it easy, Whoa, got to turn Come on, turn this thing around.”

We tend to spend a lot of time trying to get more of whatever it is we want — time, money, sex, food, leisure, toys, title, TIME — rather than focusing on where we are at the moment, and…wait for it…making the most of it.  Of THIS moment.

Planning and striving and setting goals and thinking strategically are all well and good. But in the end, NOW is what you’ve got, so give it your utmost attention.  You’ll be more productive, and HAPPIER, as a result.  Take it from Seneca the Younger.  And Van Halen.