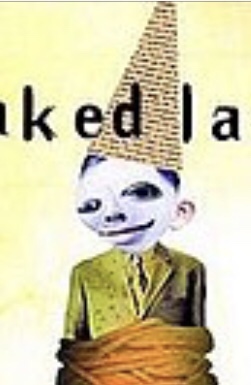 My kids tell me that “dumb” is a bad word and we shouldn’t use it. I understand that.

Whether your five or fifteen or fifty-two, feeling dumb doesn’t feel good. Ever. And calling someone else dumb. Not very nice at all.

Not a very nice depiction of someone at all. Sometimes true, of course; sometimes folks tend
to exhibit these traits. Sometimes we all feel like we don’t quite get it.
Sometimes something is just missing from the equation. We can’t figure it out.

And the fact of the matter is, that’s ok.

And sometimes you might start off on the low end, but then with effort and help and time
you’ll get better. You’ll understand more. Even if the topic at hand isn’t necessarily your bailiwick.

Lately I’ve been feeling pretty dumb from time to time. I’ve had a fair amount of struggles these last couple of years, both personal and professional.

It takes effort and patience and time to cope and overcome. And often times, some help from others too. On my side, though I definitely still have periods when it’s hard, I’ve gotten better.

And if you’re struggling, so can you. You can get better too.

Not to say we’re all of the same intellect. We’re not. And some people think more slowly, and some people don’t have the same knack and capacity as is the average or that of the super intelligent.

But I’ll say this: from my vantage point, a person is not inherently and statically and forever stuck in one place mentally.

We humans have been around a long time, and part of the reason is that we can adapt. And we do adapt.

I’ve made some adjustments that have helped. Alot, in some cases.

It’s up to each of us to make the effort, if we care to. And I’d say you should care to.

And hear this voice whisper in your ear, “You’re not dumb.”

Model The Man Lin-Manuel Miranda, “GDay, GNight”, find nugget of good; then expand, create, thrive and drive on the energy; then share it. So much opportunity.

We choose each day, each hour even, what to do. What to do with the time we have?

One fundamental question might be, “Do we create, or do we simply respond?”

Most often we have to do both at some point.

The central question always is, with what intent:

Be Thoughtful. Be Positive. Go Forward. Extra Credit? Be Kind along the way.

In other words? Make it GOOD.

The best lessons are the the most simple and straight forward: 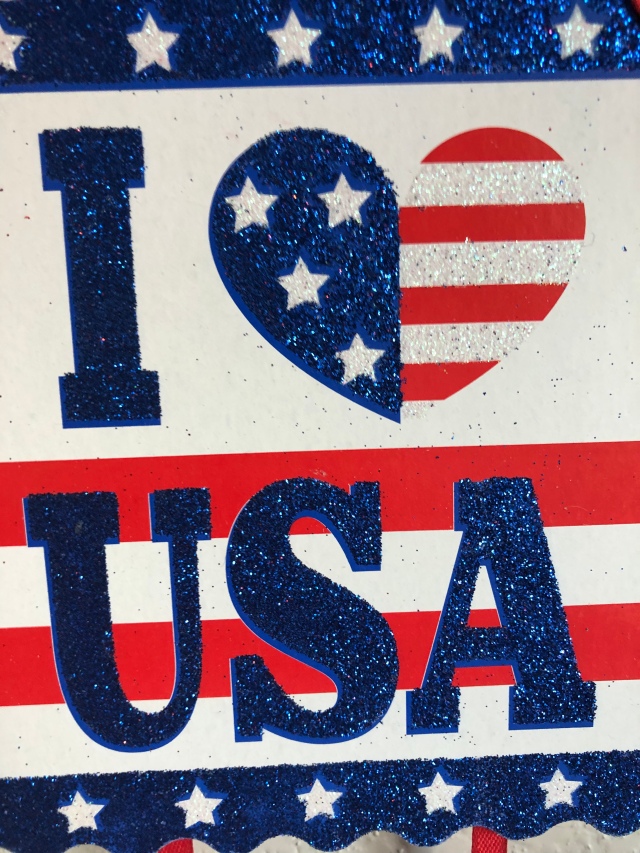 After all the struggle and strife, it’s true. And too, I find wisdom im many perspectives.

“There is an Arabic proverb which says that “Peace comes from understanding, not agreement.” Agreements are more easily broken than made; but understanding never. It is urgent, therefore, and in the interest of peace, that there be better understanding among nations. As people we are one, seeking the same goal. As nations, we lose each other down the different paths we choose to fulfill our national objectives. that is why we must understand each other better.

Nationalism, patriotism, must be tempered. Our country was founded on basic principles that include tolerance and inclusiveness, and of change.

On this birthday of the United States of America, let’s remember, and rise to, the challenges of our time, applying the ideals that have endured these last two hundred and forty three years.

13, our lucky number these days of family vacation together. California coast, between Santa Cruz and Monterey, house, ocean, sand, good.

Eight adults, five kids, three families stem from one. Feels good to be together. Let the stress and structure fall away, let it be easy for a few days.

Seen along the way:

Further out, a brown pelican flies close to the blue-gray water, looking for fish. The surf nears high tide, the splashing waves leave the sand dark and wet higher up on the shore.

Kids play throughout the day. It’s vacation, adults have time to join in, make the time to join in. That’s one of the purposes of the whole thing. Join in. Be together. Have fun together. Piling up sand, splashing in the water, playing cards or checkers or Switch, loving and relating and being together.

Time to enjoy the sunset, make time for that, on the schedule for the day, part of the plan. It’s simple, purposeful; a way to pause to acknowledge another day, to be present and grateful and there. Be there. Soak it up.

So lucky, so lucky indeed. Along the way, throughout the day, in so many other simple, glorious ways, it is GOOD.