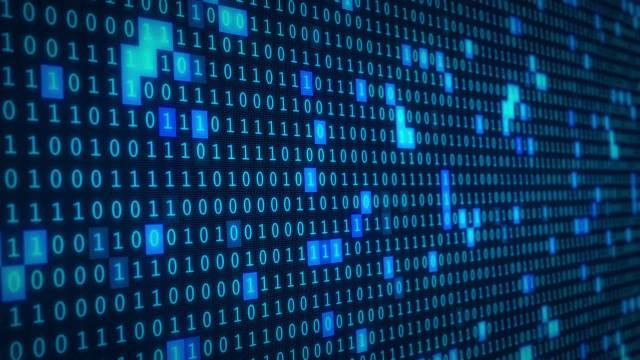 Numbers are cool. And they’re everywhere.

Measurements, calculations, logic…maybe as far back as humans could think about deep stuff, we’ve had numbers on their mind.

And in the last half century of course, there’s software. Think binary code, and a hundred computer languages, think the first work in space exploration, think EVERYTHING now: cars, phones, toasters, personal computing, and everything in between.

My father was a math teacher. One of his central messages when he would help me with my math homework:  Don’t be afraid,  don’t be intimidated by the numbers, the logic.   Take your time.  Think deeply.  Figure it out.  Good life lesson there too, come to think of it.

And then I learned a different type of math, different applied logic, in business school many years later.  Big picture topics like the various facets of finance and accounting. The Time Value of Money,  Percentage Gained, Lost;  Run Rates, Currency Conversions, Depreciation of Capital Equipment, and on and on and on, slowly soaking in and expanding my mind with numbers further.  Also cool.  And important when you’re trying to make a profit.

001-501-043
Now lately my work has me into inventory management systems, the logic of part number nomenclature and the organization of things. Cycle Counts, Reconciling differences, Spreadsheets, Data Analysis all take up minutes and hours, churning through as the daily tasks are completed.